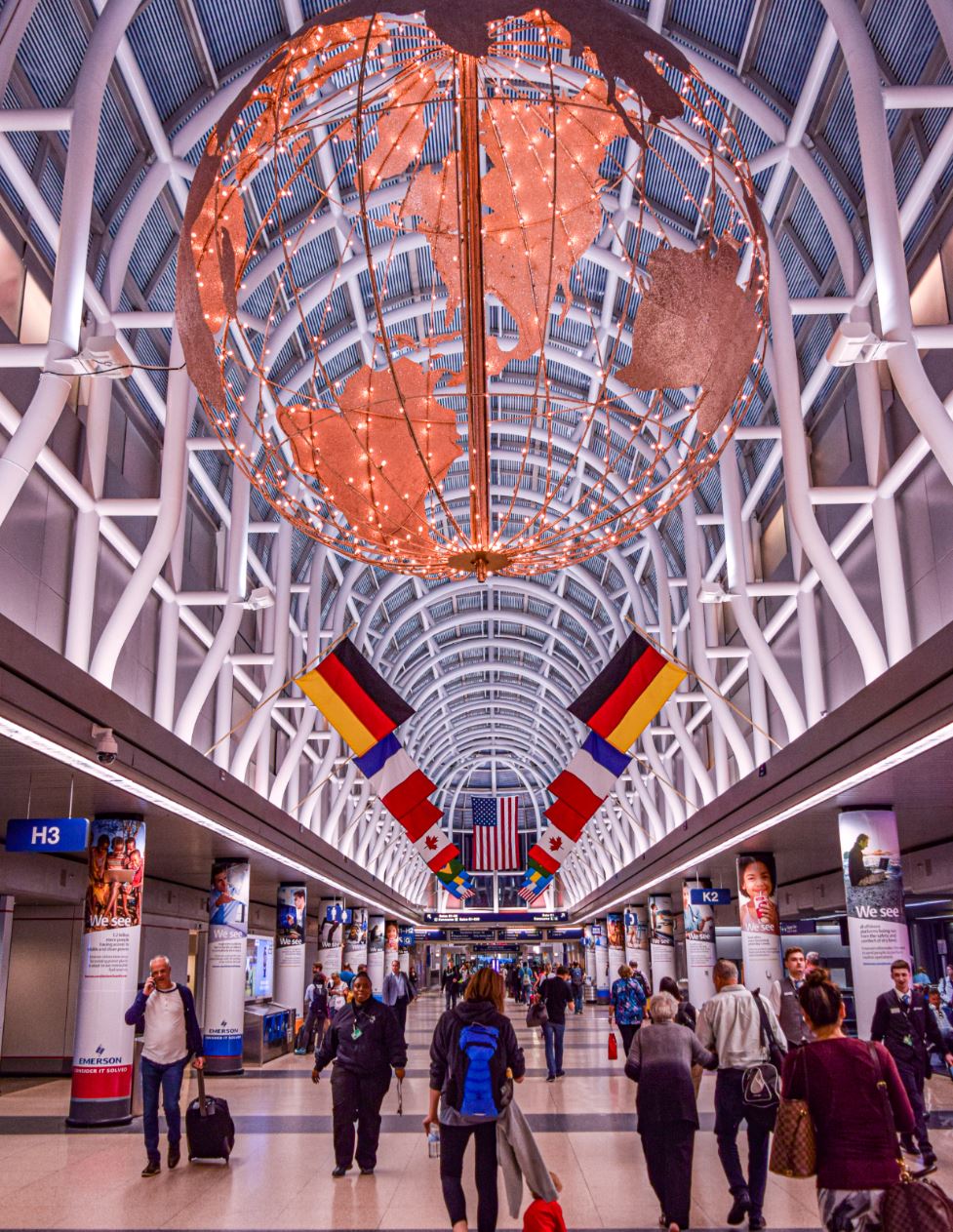 As The World Opens, Crypto, Board Changes, And Company Actions Capture Investor Attention

Through COVID, “S” Issues Stayed In The Spotlight

As the world begins to open, the decisions of companies during the COVID-19 pandemic remain in the spotlight. In a time of such crisis, the world watched intently as companies reacted to unprecedented challenges across all aspects of business. For some, those challenges exposed critical weaknesses, particularly in their approaches to social issues like worker treatment and safety. In some cases, companies with historically questionable employment practices faced significant operational problems and intensified scrutiny from investors. Amazon, for example, wrestled with rising COVID infections among its warehouse employees, demands for more paid time off, and damaged public perception related to its behavior.

Others, however, rose to the occasion with a sharpened focus on health and safety protocols, more flexible time off, and proactive initiatives toward living wages. During the pandemic, these behaviors represented even more critical components to stronger overall social and sustainability assessments in the eyes of investors. According to JUST Capital’s polling, the public considers paying fair wages as the most important action for stakeholders—a standard that became more relevant than ever during a global pandemic. Target, for example, implemented employee-friendly policies, including paid time off, virtual doctor visits, free backup care, and cash bonuses. Over the past 52 weeks, the company’s stock has risen 112% versus 40% for the broad S&P 500 benchmark.

Beyond worker pay and safety, workplace diversity and inclusion came to the forefront of investor considerations over the past year, partially because of the various social injustices that captured national attention. For investors, that meant taking a closer look at individual company decision-making related to diversity efforts, and how collective efforts in corporate America might influence broader change.

This focus for investors not only reflected a desire to influence social justice more expressly by way of stock ownership, but an understanding that action in these areas could meaningfully affect financial performance and overall shareholder value. For example, McKinsey & Co published an extensive report last year finding that companies in the top quartile of gender diversity on executive teams were 25% more likely to experience above-average profitability than fourth quartile companies.

What Seeds is doing. On the social side of the equation, Seeds focuses on human capital management, human rights, health and safety, and diversity and inclusion. We do not overweight these issues in our analysis but assess them within our holistic assessment, incorporating other indicators of environmental performance and good corporate governance. A Seeds company must perform well across all issues to be considered for inclusion in portfolios. This quarter, we added Hologic (HOLX), a company focused on women’s health, to certain Seeds allocations. We also added Royal Bank of Canada (RY) to certain portfolios, given its focus on sustainable finance and its strong diversity and inclusion programs.

Is Crypto A Hot Investment (Or Just Warming the Earth?)

While proponents continue to suggest that cryptocurrencies like Bitcoin represent the future of currency, investors have raised questions about its environmental sustainability. From a social perspective, crypto arguably drives financial inclusion by offering 1.7 billion under- or unbanked people access to a global and open-ended financial infrastructure, according to World Bank.

From an environmental perspective, however, there’s concern over crypto mining’s power usage and related carbon emissions—especially since over 75%of the Bitcoin network’s computing and processing power comes from mining originating in China, which has a predominantly coal-fired energy grid, according to the Cambridge Centre for Alternative Finance (CCAF).

After Tesla purchased $1.5 billion in Bitcoin back in February, Elon Musk tweeted in May that the company would no longer accept the crypto asset as payment because of environmental concerns. Cryptocurrency mining consumes a lot of power, but 75% of global Bitcoin mining using hydropower and other renewable energy, which reduces overall emissions. Today, mining only consumes 110-130Terawatt hours per year, or 0.55% of global electricity use, according to CCAF.

What Seeds is doing. Seeds does not currently have exposure to Bitcoin or other cryptocurrencies. While Bitcoin mining is becoming more sustainable and good for society, the industry’s nascent stage, volatility in the market, lack of sizeable market cap, and high valuation multiples keep us on the sidelines.

A Wakeup Call for Corporate Boards

In a huge win for sustainable and climate investors, a little-known hedge fund called Engine No. 1 won three board seats at Exxon’s annual shareholder meeting. The energy giant will now have to consider long-term transition plans away from oil and gas. Well-known investors including BlackRock, New York State Common Fund, and CalSTRS supported Engine No. 1’s slate of directors. Proponents elected three of four of Engine No. 1’s board nominees, including former CEO of Andeavor (an oil refiner) Gregory Goff, environmental scientist Kaisa Hietala, and Andrew Karsner, a strategist at Google and former Assistant Secretary for Energy Efficiency and Renewable Energy. The proxy battle led to record costs, with Exxon and Engine No. 1 spending a combined $65 million.

The win by Engine No. 1 is a positive step for climate activists and a wakeup call for entrenched corporate boards resisting carbon transition. In light of its success, Engine No. 1 recently launched the Engine No. 1 Transform 500 ETF (VOTE). The ETF plans to vote its shares in support of climate change and other sustainable proxy initiatives. The ETF product makes activist investing accessible for all investors, and Engine No. 1 plans to target specific engagements across the S&P 500 to drive environmental and social issues.

What Seeds is doing. Seeds does not own Exxon (XOM) or other fossil fuel companies. In the future, we may consider owning stocks that are targeted by activist investors, but only if there is a positive sustainability story and a pathway to better shareholder returns.

For more about these topics and how Seeds is positioning investor portfolios, read the Seeds Q2 Investment Commentary.