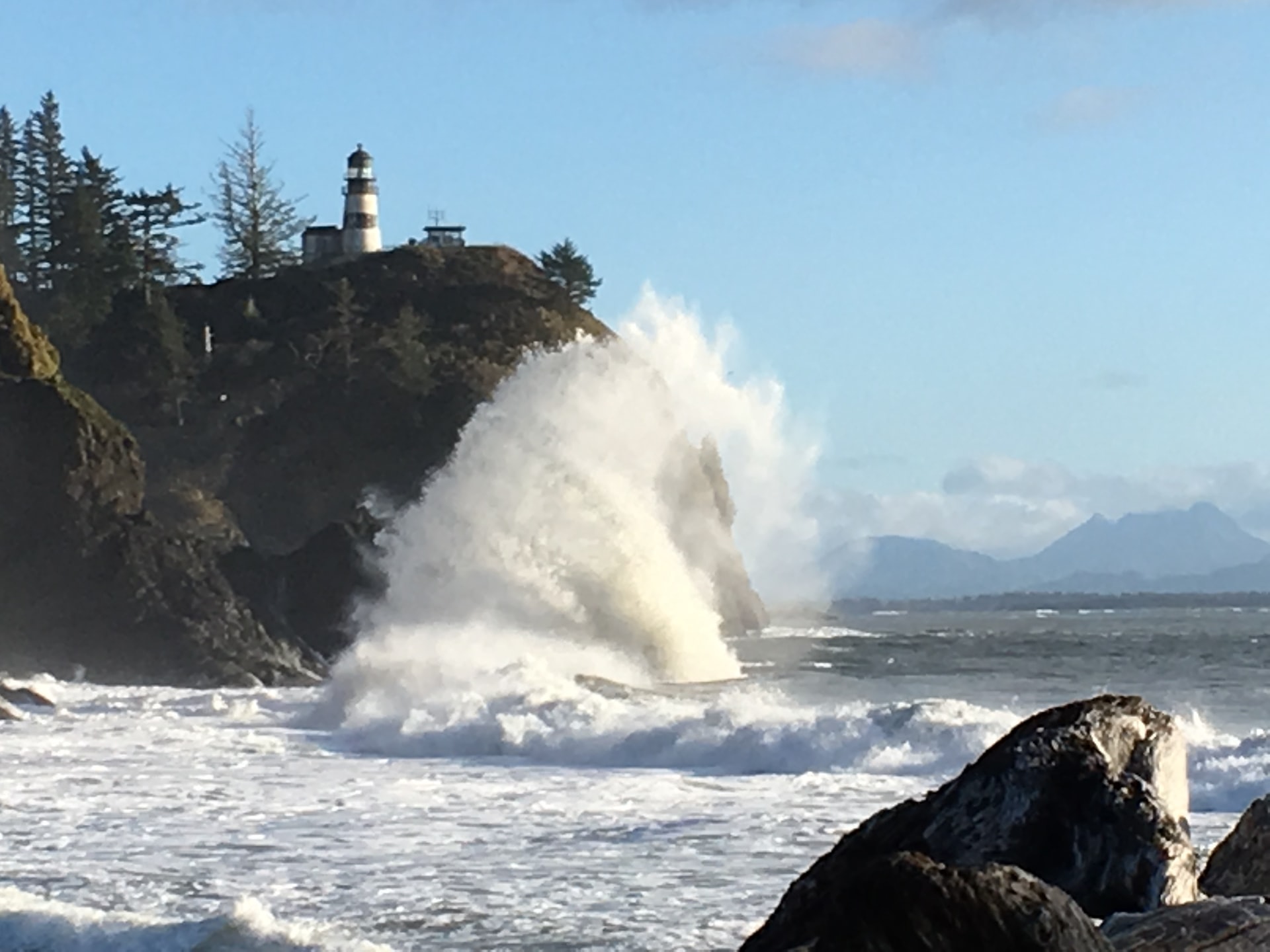 On Oct. 30, 2020, less than a week before a presidential election, the Department of Labor (DOL) finalized its fast-tracked ruling designed to limit the use of environmental, social, and governance (ESG) funds in retirement accounts. While sustainable investing approaches have existed for decades, the rule comes as ESG fund inflows hit records and as proponents increasingly cite financial materiality—not political agenda as often assumed—as the rationale for ESG integration in asset management.

According to its website, the Employee Benefits Security Administration (EBSA) works “...to assure the security of the retirement, health and other workplace related benefits of America's workers and their families...” The EBSA, a part of the DOL, apparently believed (or claimed to believe) that allowing employees to invest retirement plan assets in ESG funds posed a threat to the “security of retirement” for workers.

Meanwhile, over 94% of the almost 8,700 comments filed to the DOL opposed the proposal. The DOL’s accelerated effort to create and implement the rule in spite of near-unanimous public opposition therefore begged the obvious question: What serious and sudden threat to retirement protections did sustainable investment choices pose—enough to warrant such a focus of government time, energy, and money? One might think plan fiduciaries—unsolicited, nefariously, and en masse—must have suddenly begun pushing clients to invest in sustainable strategies that inherently and significantly underperformed same-class benchmarks.

Unfortunately, there’s a far simpler, more obvious, and disappointing answer: An administration in fierce opposition to the rising tide toward renewable energy empowered an arm of its government to act as a seawall. Meanwhile—and with beautiful irony—employees and the companies in which they work are doing the DOL’s job for themselves by way of sustainable investment strategies: Tackling actual issues--like climate change and corporate malfeasance—that already harm workers and will almost certainly limit prospects for successful retirement.

The rule also fails to address what’s arguably paramount to protecting investors: Transparency. Of course, transparency comes in many forms (clarity on fees, conflicts of interest, benchmarking, performance, etc.) for which the DOL and other investing-related regulatory bodies have implemented important rules in the name of fiduciary duty. And yet they haven’t taken on the most pernicious, far-reaching, transparency-defying reality: There are trillions of dollars in 401k assets across the country invested in ways completely antithetical to the personal values of plan participants who—with every dollar saved—unwittingly support the very companies that undermine worker protections.

Apparently, by the DOL’s definition, empowering investors to understand the impact of their investment dollars (whether negative or positive) does not fall within the bounds of “fiduciary duty.” As an example, someone who passionately supports criminal justice reform may unknowingly own private prison companies through funds in his or her 401k. Under the rule and current definitions, a plan advisor not only has no obligation to disclose or explain this to the investor but now would need to thoroughly document the rationale for offering alternative ESG strategies in the plan.

Fortunately, the rule itself doesn’t even really block the tide, simply because of its fundamental misunderstanding (or purposeful misrepresentation) of sustainable investment approaches. The rule itself never calls “ESG” by name, instead referring to “non-pecuniary” factors that fiduciaries and investors might consider. Under the rule, fiduciaries must select investments based only on pecuniary factors, and may only consider non-pecuniary factors if they can prove the necessity of the consideration itself.

This language of course obfuscates the most critical point: Most ESG factors are inherently pecuniary. Understanding a company’s environmental, social, and governance risk exposures is nothing more than fundamental investment analysis. And the data continues to show that considering these material risk exposures doesn’t inherently hurt performance and can lead to long-term outperformance.

Given the DOL’s clear intention to limit ESG investment, plan advisors therefore will need to live in parallel realities, documenting pecuniary ESG recommendations as if they were based on non-pecuniary factors. Unfortunately, the onerousness and added regulatory risk will likely have the chilling effect the DOL intended.

In fairness, sustainable investing still lacks consistency on many fronts. Definitions are sometimes hazy and overlapping, and the criteria for what’s good and bad still wavers often. And though arguably only on the fringes amid a much larger move to ESG, some fund firms have taken advantage of the moment, slapping new sustainable labels on decades-old strategies or creating new ones that do in fact spite performance for the sake of virtue signaling.

And that’s arguably what’s most frustrating about the rule. Amid a tide that can’t be stopped, the DOL decided to put up sandbags instead of getting on the boat and helping to steer. They perpetuated myths and sowed confusion rather than stepping up to lead a conversation and move the industry closer to consistency, transparency, and truth.

Despite the intent of the rule and the short-term damage it can cause to investors and the industry, silver linings sometimes take time to appear. Amid more scrutiny, the now clear lines between sustainable and traditional strategies could naturally begin to blur. Today, the two exist as distinctly different options—as if separate asset classes that require special labels and dictionaries. Soon, the integration of ESG factors could become part of all investing for the sake of performance—and something that just happens to be better for people and the planet too. 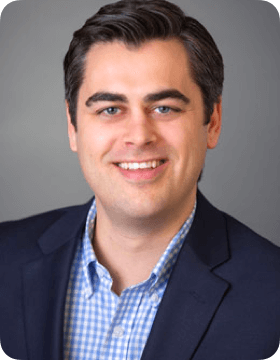